Choose the most suitable answer and write its number in the brackets provided. (15*1=15 marks)

Underline the correct word in each of the brackets. (14*1=14 marks)

17. I cannot decide ( between, among, along ) buying the blue cap or the black

19. I can ( smell, smells, smelling ) the fragrance mother is wearing.

Rearrange the words to form correct sentences and end each sentence with a full-stop. (5*2 = 10 marks)

Fill in the blanks with the correct words from the box.

Read the passage carefully. Then choose the correct answer and write its number (A,B,C or D) in the brackets.

Cheetahs are big cats. They are often seen in small groups on the grassy plains that are their home. As they are the fastest runners of all animals, they are able to hunt in the day time. They can achieve 100 kilometers per hour to catch their prey. However, they cannot keep this speed for long. The average chase lasts for less than half a minute. Cheetahs usually hunt small antelopes or the young of some larger species. A cheetah's claws are blunt. Its method of killing is to knock the prey off balance and then strangle it. They are messy eaters and often lick the blood off each other's face after feeding. Cheetahs are now becoming very rare in many places.

B. with other cheetahs

A. they are often in groups

B. their claws are sharp

C. they run faster than all the other animals

A. a long time

B. a short time

C. as long as they want to

D. as long as the prey is running

B. more than one minute

C. less than one minute

A. they strangle their prays

B. their claws are blunt

C. there is often blood on their face after eating

D. they always lick each other

A. in the desert

B. in the countryside

C. on the grassy plains

D. in the fields

Read the passage carefully and answer the questions that follow.

Some houses were on fire. Several fire-engines raced to the scene. The firemen set up their equipment very quickly and fought the fiercely burning fire. As it was windy, the flames soon spread to the nearby houses. Within a short time, the thick black smoke rose and covered the neighbourhood and darkened the sky. The bright blaze was frightenig. Children screamed. The adults moved them hurriedly to safety. When the fire was put out, the houses had been completely destroyed. The firemen looked through the remains to ensure that nobody had been killed by the fire. Finally, they sprayed the entire area with water.

56. Why were there several fire-engines at the scene?

57. How did the flames spread to the nearby houses?

59. Why did the children scream?

61. What happened when the fire was put off?

62. Why did the firemen look through the remains?

Write a story based on the pictures below. You may use the words and phrases in the box. 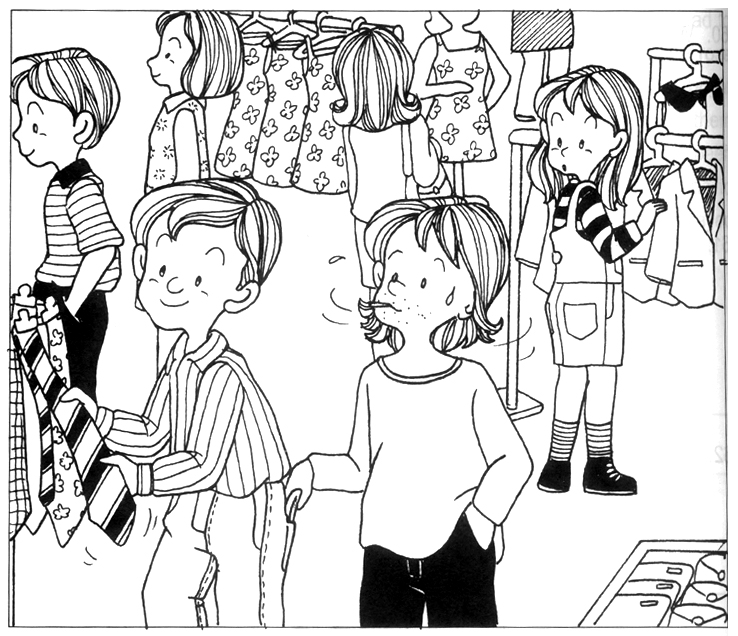 31. My favourite toy is a model aeroplane.

33. The doorbell rang and the girls rushed to the door.

34. They go overseas for holiday once a year.

35. The child is always asking a lot of questions.

56. It was because some houses were on fire.

57. The wind helped spread the flames to the nearby houses.

58. The thick black smoke rose and darkened the sky.

59. They were frightened by the fire.

60. They moved the children to safety.

61. The houses had been completely destroyed.

62. The firemen looked through the remains to ensure that nobody had been killed 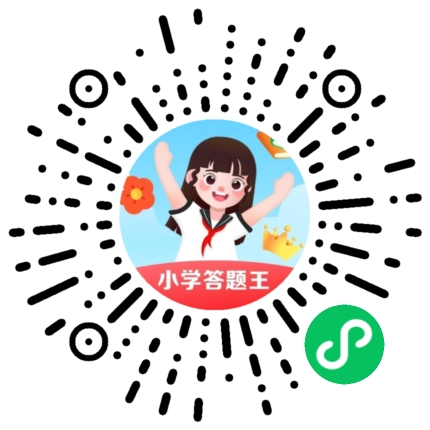 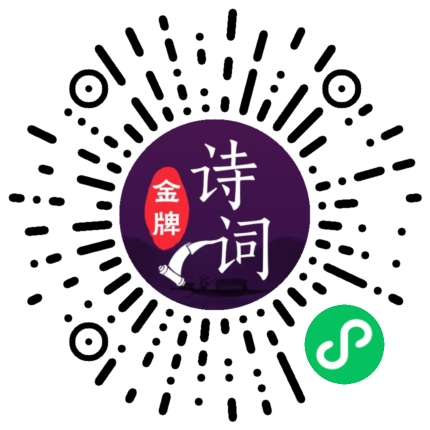